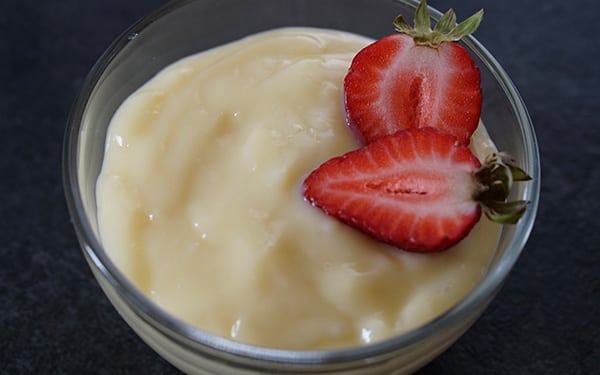 If you’ve never had homemade pudding before, you must treat your taste buds to this sweet, creamy and rich dessert. Once you’ve tried it, prepared pudding will never be the same. For more indulgence, give the Chocolate, Coconut, Banana and Chocolate-Peanut Butter variations a try.
Votes: 0
Rating: 0
You:
Rate this recipe!
(0) | Write a Review
Recipe by Marcia Stanley, MS, RDN Culinary Dietitian

In heavy saucepan stir together sugar and cornstarch. Stir in lactose-free milk. Cook, stirring constantly, over medium heat until thickened and just boiling. Cook for 1 minute more. Remove from heat.

Gradually stir about 1 cup of the hot mixture into the egg yolks. Return all to saucepan. Cook and stir over medium heat until the first bubble forms. Reduce heat to low. Cook and stir for 1 minute more. Remove from heat.

Stir butter and vanilla into pudding mixture. Pour into bowl. Serve warm or cover surface of pudding with plastic wrap and refrigerate for 4 hours.

Chocolate Pudding: Prepare Vanilla Pudding as directed above, except increase the sugar to 1 cup and stir in 3 ounces chopped unsweetened chocolate along with the lactose-free milk.

Coconut Pudding: Prepare Vanilla Pudding as directed above, except stir 1 cup flaked coconut into the pudding along with the butter.

Banana Pudding: Prepare Vanilla Pudding as directed above, except pour one-third of the prepared pudding into a bowl. Slice 1 ripe banana on the pudding. Top with another third of the pudding and another banana. Pour the remaining pudding over all, completely covering banana slices.

Chocolate-Peanut Butter Pudding: Prepare Vanilla Pudding as directed above, except increase the sugar to 1 cup and stir in 1/2 cup semisweet or bittersweet chocolate morsels and 1/2 cup creamy peanut butter along with the lactose-free milk. 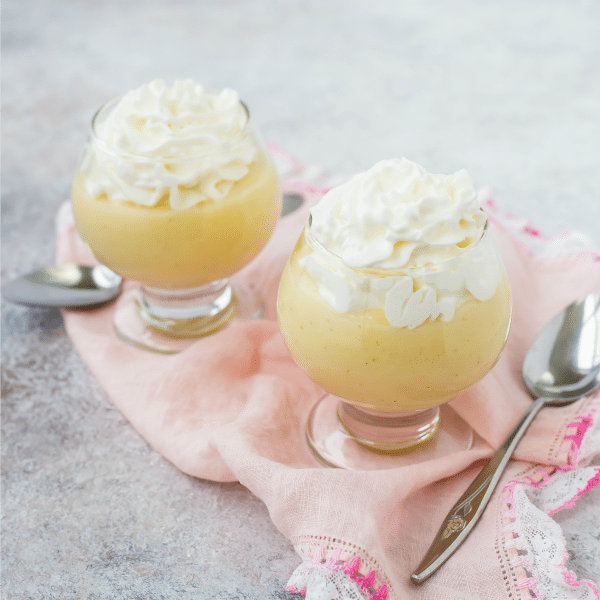 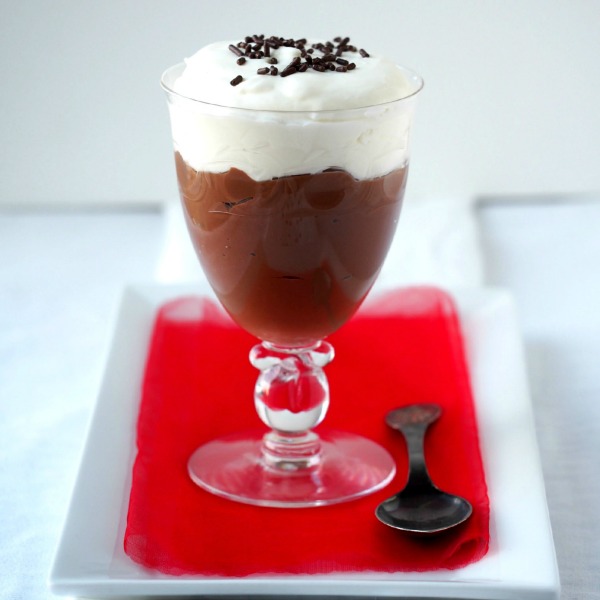 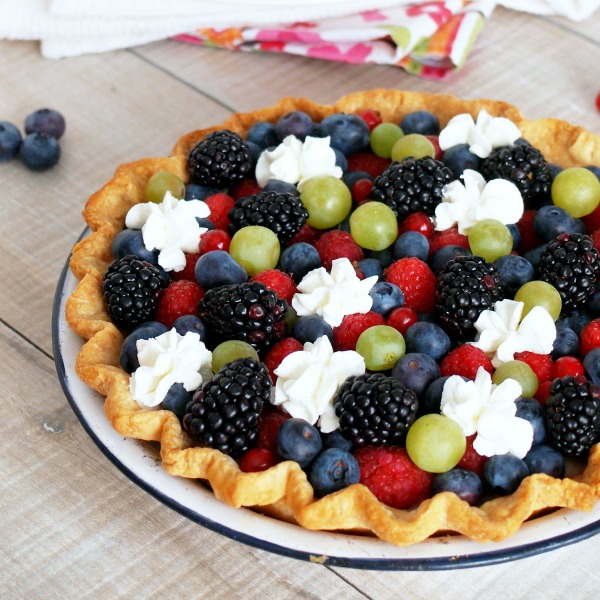 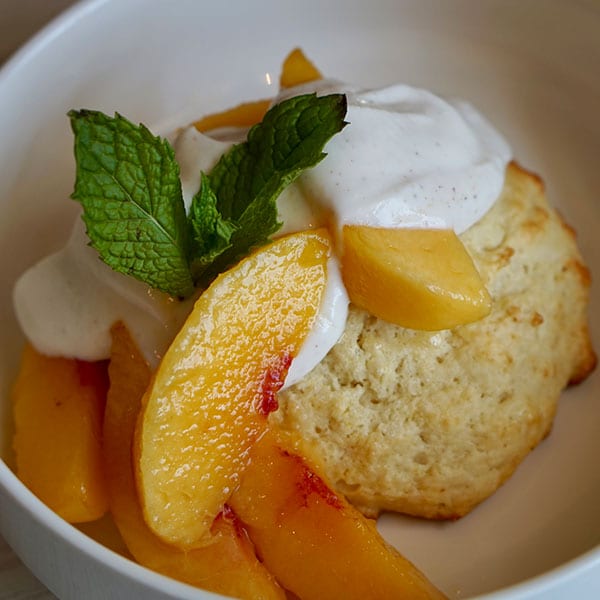