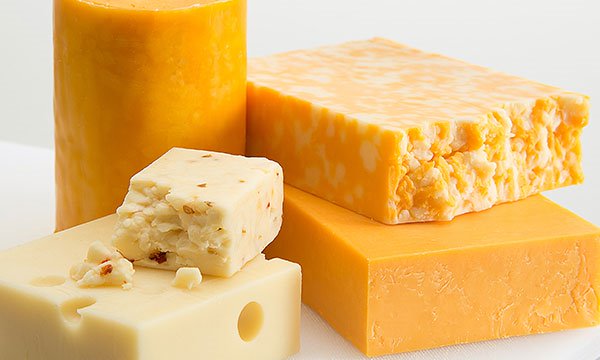 Editor’s Note: This article was written and published by our partners at Metro Parent. It can be found here.

Everyone, it seems, loves cheese. And, with so many varieties of Michigan cheese, there’s a lot to love.

Smart parents recognize the value of cheese for its considerable nutritional status, but also for its ability to make virtually every food more palatable to even the pickiest of eaters. Kids will gobble up just about any vegetable if it’s covered in cheese. That’s a win-win because not only are children reaping the benefits of healthful vegetables, they’re getting protein, calcium, magnesium and potassium, courtesy of the cheese itself.

A nutritious staple for the whole family, cheese delivers benefits for every age group. Some studies say that eating cheese right after a meal or as a snack even helps reduce tooth decay.

When you select Michigan cheese for your family’s meals and lunchboxes, you’re also supporting an important economy in our state. But how much does your family know about cheese? Read on for some fun facts about cheese to chew on.

One great thing about cheese is that you can find it virtually everywhere — even gas stations and convenience stores often have kid-friendly string cheese for sale.

But if you’re really looking to expand your culinary horizons — and expose your family to the joys that extend beyond string cheese — head to one of Michigan’s many specialty cheese shops. There are so many, you could practically do a cheese tour of Michigan.

Best known, of course, is Pinconning, which is home to a unique version of Colby that people can’t get enough of. In fact, this tiny town two hours north of Detroit is known as “the cheese capital of Michigan.”

Andrulis Farm Cheese Dairy in tiny Fountain (near Lake Michigan) has been producing fresh Baltic cheese since 1940, with few changes to the original recipes handed down from generation to generation.

Detroit has a slew of cheese shops, from the aptly named Detroit Cheese Company to the colorful DeVries & Co. in Eastern Market. Finally, the Cheese Lady has eight locations throughout lower Michigan, including Farmington and Rochester locations.

Here’s one last fact that will come as absolutely no surprise to any parent anywhere: the nation’s favorite cheese recipe? Why, macaroni and cheese, of course.