The Value of Dirt: Dairy Farmers and Soil Health

For Michigan dairy farmers, the equation is as simple as it can be: The better they treat their animals and the earth around them, the more rewarding their passion is for their families and the communities in which they live.

“The cows, the soil and the environment are our livelihood,” said Dan VanDyke, a second-generation dairy farmer in West Michigan. “If we don’t take care of them, they won’t take care of us.
One area of focus for dairy farmers is keeping the soil that grows their crops as healthy as possible. As attentive to their livestock as farmers are, the land they raise them on comes in a close second. Here’s how they do that.

Field conservation is a high priority for farmers. They need to maintain a nutrient-rich soil for crops that not only feed the cows, but also retains moisture by limiting runoff and erosion. And as important, they are using the soil to sequester carbon, which is the removal of CO2 from the atmosphere and storing it for use by plants.

Michigan dairy farmers practice crop rotation, which is growing a series of different types of crops in the same field in sequenced seasons. This is done so the soil is not depleted of vital nutrients. Different plants, such as corn, rye and alfalfa use different nutrients from the soil and give back different nutrients, just like they provide the cow with a nutritionally varied diet.

Crops are a key part in holding the land where it sits, battling against the elements. After the harvest, farmers plant cover crops to keep nutrients in the field throughout the fall and winter seasons. Cover crops also provide nutrients to the soil and their roots help to aerate the soil, which helps it conserve moisture and makes it easier to plant the next crop. Typical cover crops in Michigan are radishes (its long roots really help the soil), clover and peas that add nitrogen back to the soil and even oats.

These practices help return carbon to the soil, removing it from the air and reducing the carbon footprint of the farm.

The dairy industry has always had a long-term outlook for producing high quality milk for our state and beyond and for conservation. It goes back to the belief that farmers are an important part of taking care of the environment. 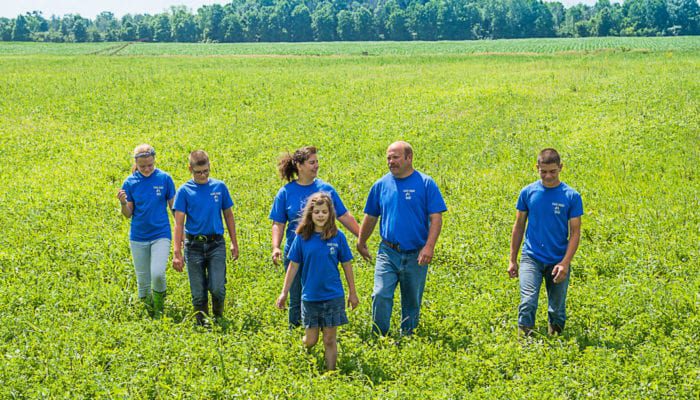 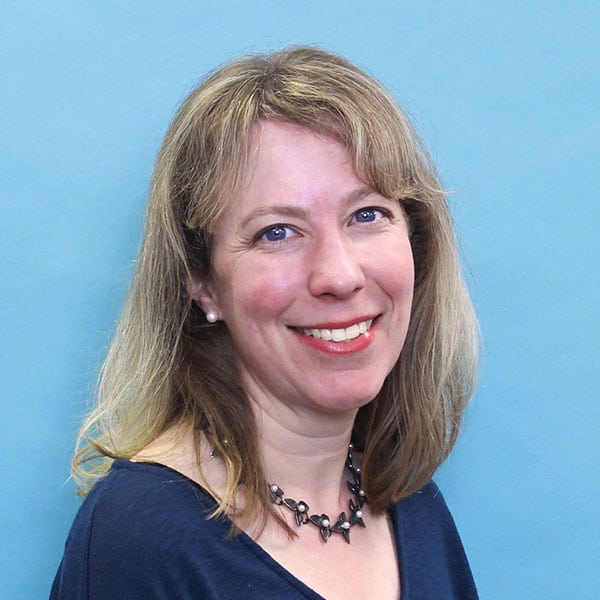 Sarah Woodside is Nutrition Communications Manager at UDIM. She is a registered dietitian nutritionist with a passion for translating nutrition science into actionable messages to help people improve their wellbeing. Sarah earned her undergraduate degree from Michigan State University and her graduate degree from Tufts University. She has experience working in the food industry communicating the nutritional benefits of top food brands to consumers, as well as experience writing about federal food policy and regulation. Sarah, whose favorite dairy food is a chocolate milk shake, lives in Ann Arbor with her husband and three children.