The Scoop on Dairy: Cultured Creams 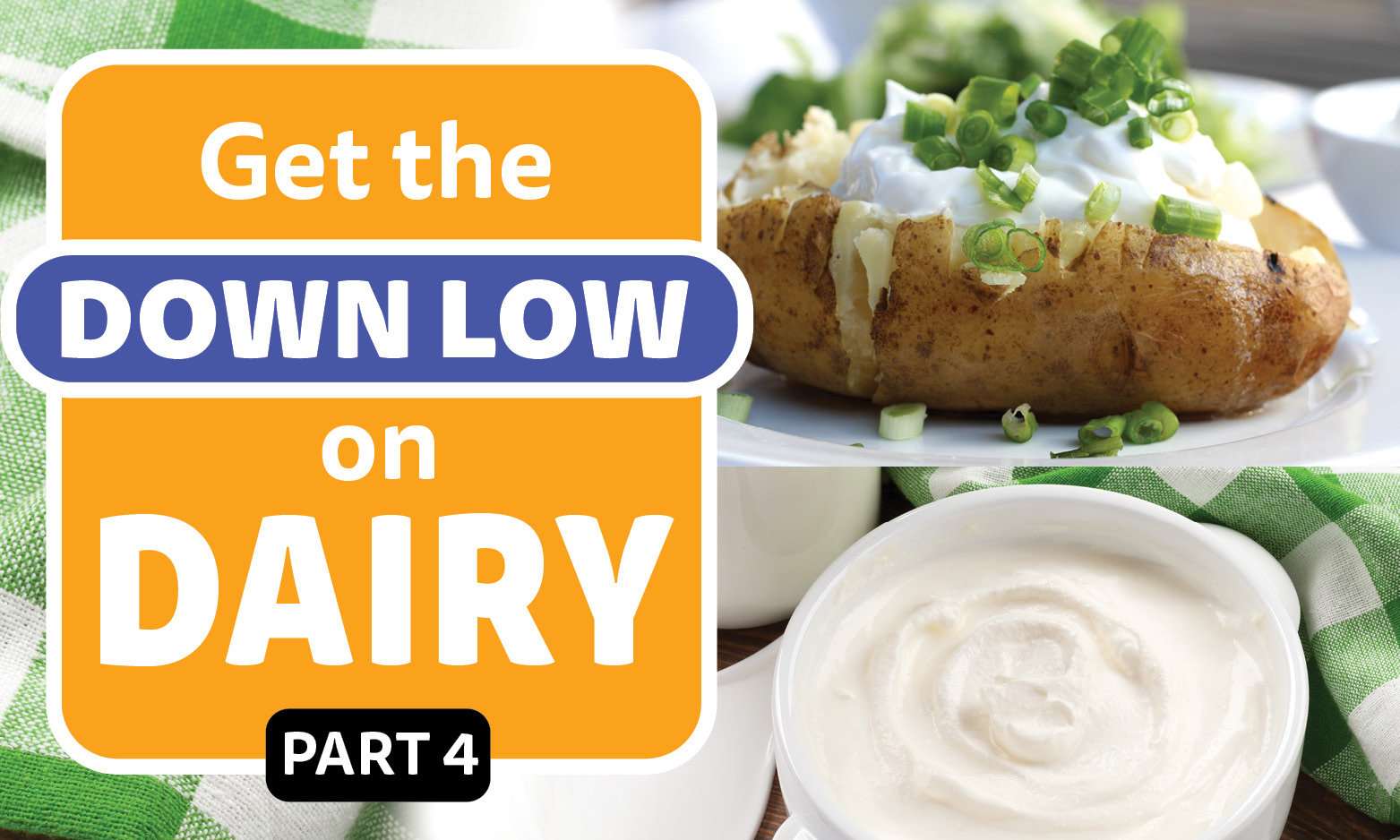 I’m wrapping up our dairy food series with a primer on cultured creams.

Cultured cream simply means any cream, light, heavy or half-and-half, that goes through fermentation with beneficial bacteria. The one most familiar to Americans is sour cream. Others include crème fraiche and crema. Although not a cultured cream, I’ve included Quark in this blog. It’s one of those products that doesn’t quite fit into any category. 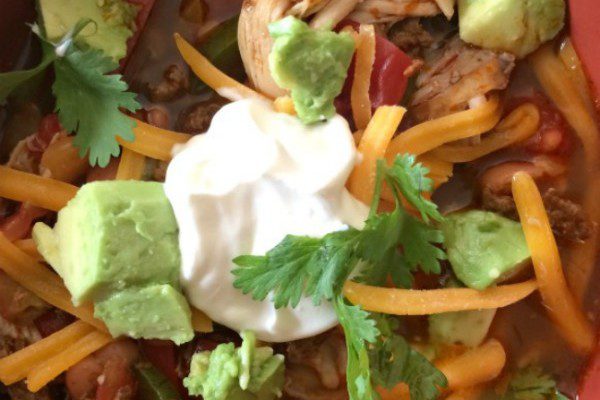 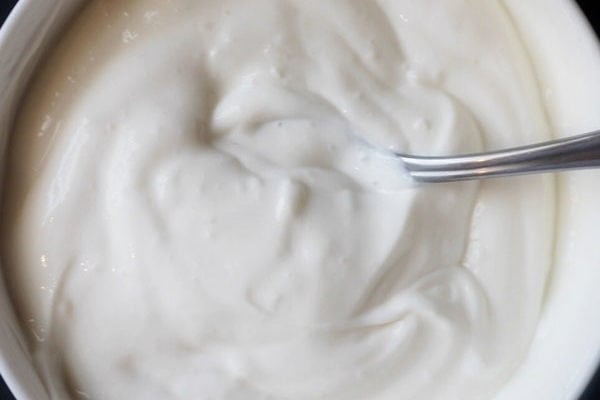 Thanks for following along on this dairy foods journey! If you missed them, check out blogs one, two and three! 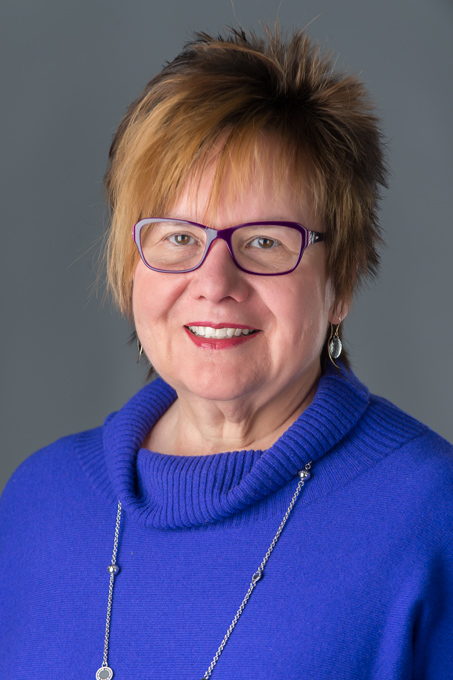