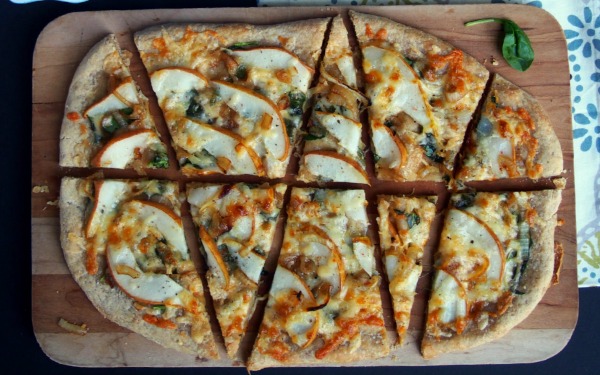 Be the first to rate this recipe
Votes: 0
Rating: 0
You:
Rate this recipe!
(0) | Leave A Reply
Recipe by Kirsten Kubert of Comfortably Domestic

For the Flatbread Dough

For the Caramelized Onion

Fill a liquid measuring cup with the warm water. Sprinkle the yeast over the warm water, giving it a quick stir so that the yeast is moistened. Be sure to wipe any yeast sticking to the spoon back into the water. Add the olive oil into the yeast mixture, and stir it to combine. (The oil won't completely mix in with the yeast water.)

Measure the bread and flours along with the kosher salt, placing them into a large bowl of a stand mixer that is fitted with a dough hook. Briefly stir to combine. Turn the mixer on to a medium-low setting, and then gradually pour the yeast and oil mixture into the flour. Once all the liquid has been added, increase the mixer speed to medium, and allow it to mix the dough for one minute. The dough will be sticky, but not too gooey.

Pour a little blob (about 1 teaspoon) of olive oil into a large, oven safe bowl. Take the dough from the mixing bowl, and roll it into the shape of a ball. Put the dough ball into the oiled mixing bowl. Swirl the dough around in the oil, turning it over to coat the dough completely. By now, the oven should have been heated to 200º F, for 10 minutes. Turn off the oven.

Cover the bowl of dough tightly with plastic wrap. Place the bowl in the warm oven, and close the door. (Verify that the oven is turned OFF.) Allow dough to rise in the warm oven for 30 minutes, or until dough has doubled in bulk.

While the dough is rising, prepare the caramelized onions. Place a 10-inch skillet over medium-low heat, allowing pan time to warm. Melt the butter before adding the onions, salt, and pepper. Cook the onions over medium-low heat, stirring periodically, until onions are deep golden brown, and very tender; about 15 minutes total.

Once the onions are caramelized, gather the remaining toppings. By this time, the dough should have risen and be ready to use.

To Assemble the Flatbread: Preheat the oven to 450º F. Place a large pizza stone (if one is available) or a large baking sheet in the oven as it heats.

Roll (or stretch by hand) the dough out on a floured surface to an even 1/4-inch thickness. Carefully transfer the flatbread dough from the work surface to the hot pizza stone (or baking sheet) in the oven. Par bake the flatbread for 3 minutes.

Remove the flatbread from the oven. Brush the olive oil over the dough, within 1/4-inch of the perimeter. Layer the spinach, 1/2 cup of the caramelized onions, sliced pears, and shredded cheeses over the dough. Sprinkle with salt and the pinch of cayenne pepper.

Bake for 8 to 10 minutes or until the flatbread is golden and the cheeses are melted. Crack the black pepper over top immediately prior to serving. 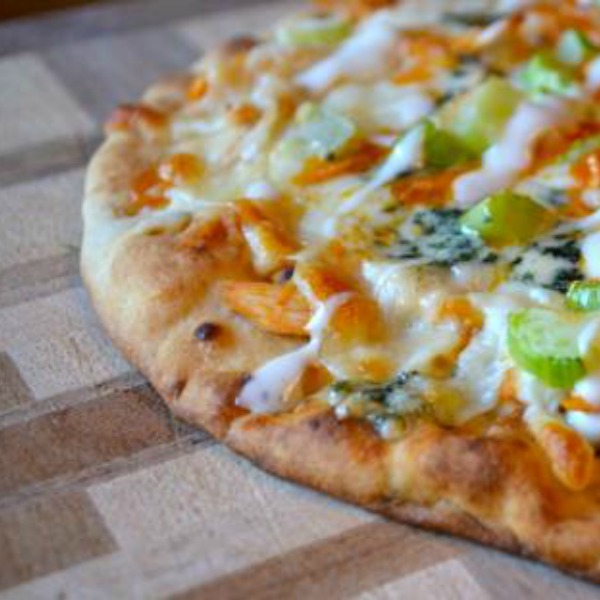 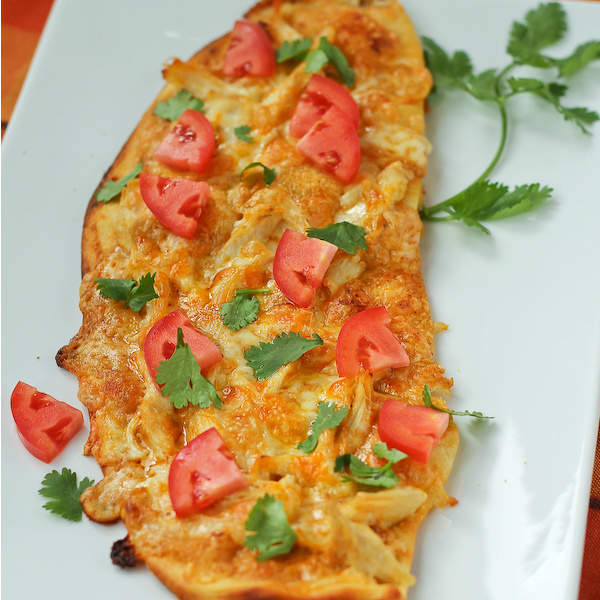 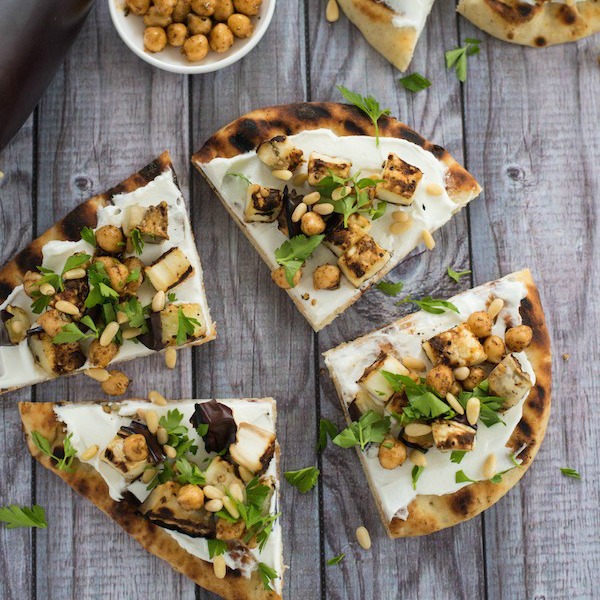 Cold winds mixed with wintery precipitation equals hot soup for dinner at my house. If you live in Michigan (or anywhere in the upper Midwest), you know what I mean. A simmering pot of something hot and nourishing banishes the…

Fill Your Thanksgiving Table With Nutritious Foods Your Family Will Love

Editor’s Note: This article was written and originally posted by our partners at Metro Parent.

In homes across metro Detroit, families and friends are preparing to gather and celebrate everyone’s favorite holiday of the year: Thanksgiving!

Thanksgiving is a time for sharing…

Editor’s Note: This article was originally written and published by our partners at MLive.com

The back-to-school season always evokes nostalgia for adults, who think about getting on the bus for the first time each fall, reconnecting with friends and going…