Gingerbread Cupcakes with Whipped Vanilla Buttercream
Return to all Recipes 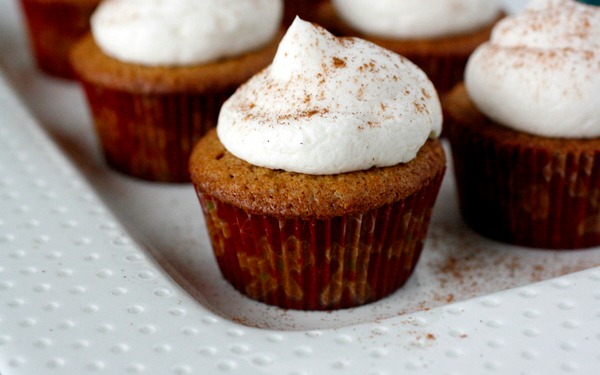 Votes: 0
Rating: 0
You:
Rate this recipe!
(0) | Write a Review
Recipe by Megan Gundy of What Megan's Making

For the Whipped Vanilla Buttercream

Place oven rack on lower-middle position and preheat to 350ºF. Line muffin pan with cupcake liners or spray with cooking spray. Set aside.

In a medium-sized bowl, whisk together the flour, ginger, cinnamon, cloves, nutmeg and salt.

In a large bowl cream together the butter and sugar until light and fluffy, about 3 minutes. Add in the molasses and beat until incorporated. Beat in eggs one at a time then beat in vanilla. Add flour mixture and mix on low speed until just combined.

Divide the batter evenly among the muffin cups, filling each about 3/4 full. Bake 30 minutes, or until a toothpick inserted in a center cupcake comes out clean or with moist crumbs. Let cupcakes cool in the pan for 10 minutes then transfer to a wire rack to cool completely.

Make the frosting: In a large bowl, beat butter on medium-high speed until light and fluffy, about 3 minutes. Add vanilla and, with mixer on low, slowly add in powdered sugar, cream, and salt, scraping down the sides of the bowl as needed. Once incorporated, whip frosting for at least 3 minutes on medium high to high. If frosting is too thick, gradually beat in additional cream. Pipe on top of cooled cupcakes and sprinkle with cinnamon. 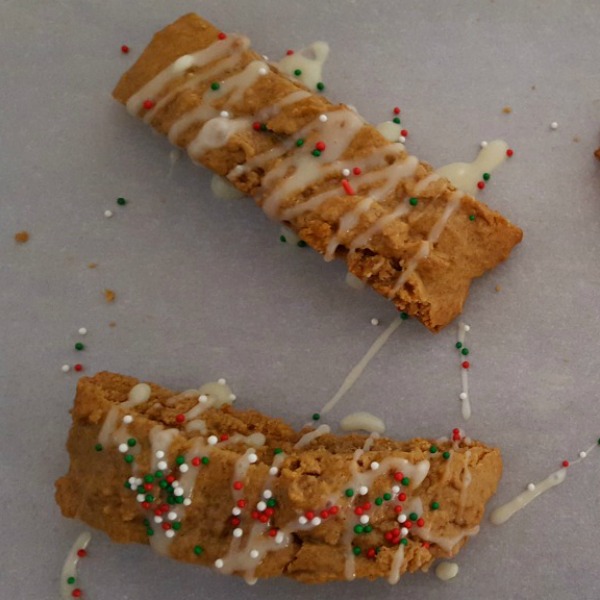 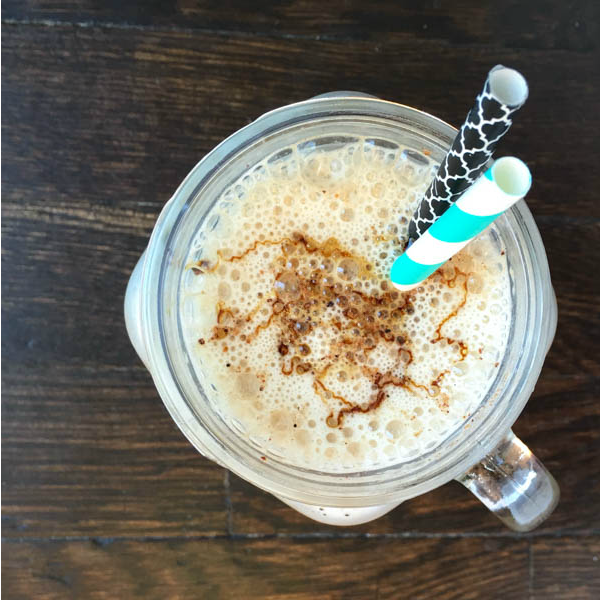 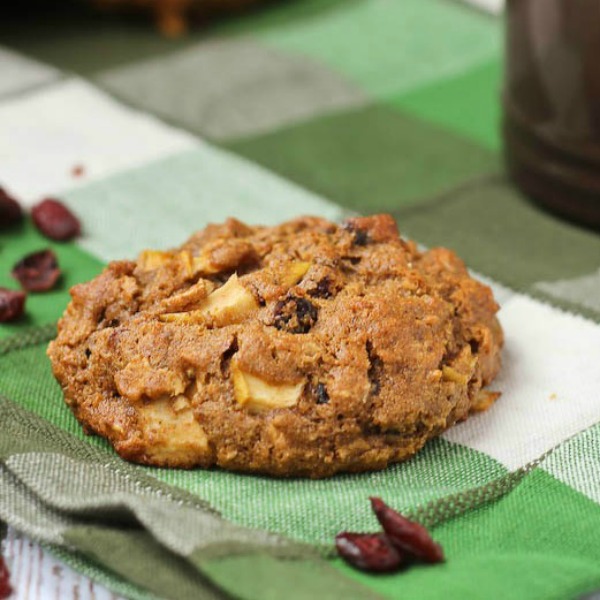 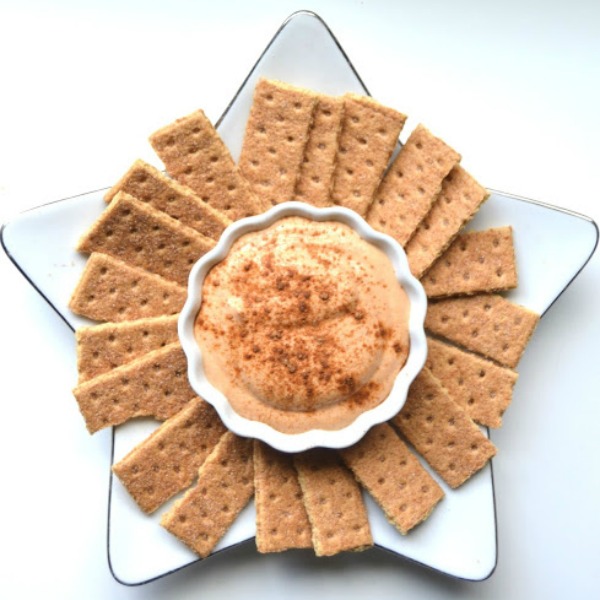