Kaitlyn Cooper: Learning to Fuel My Body for Success 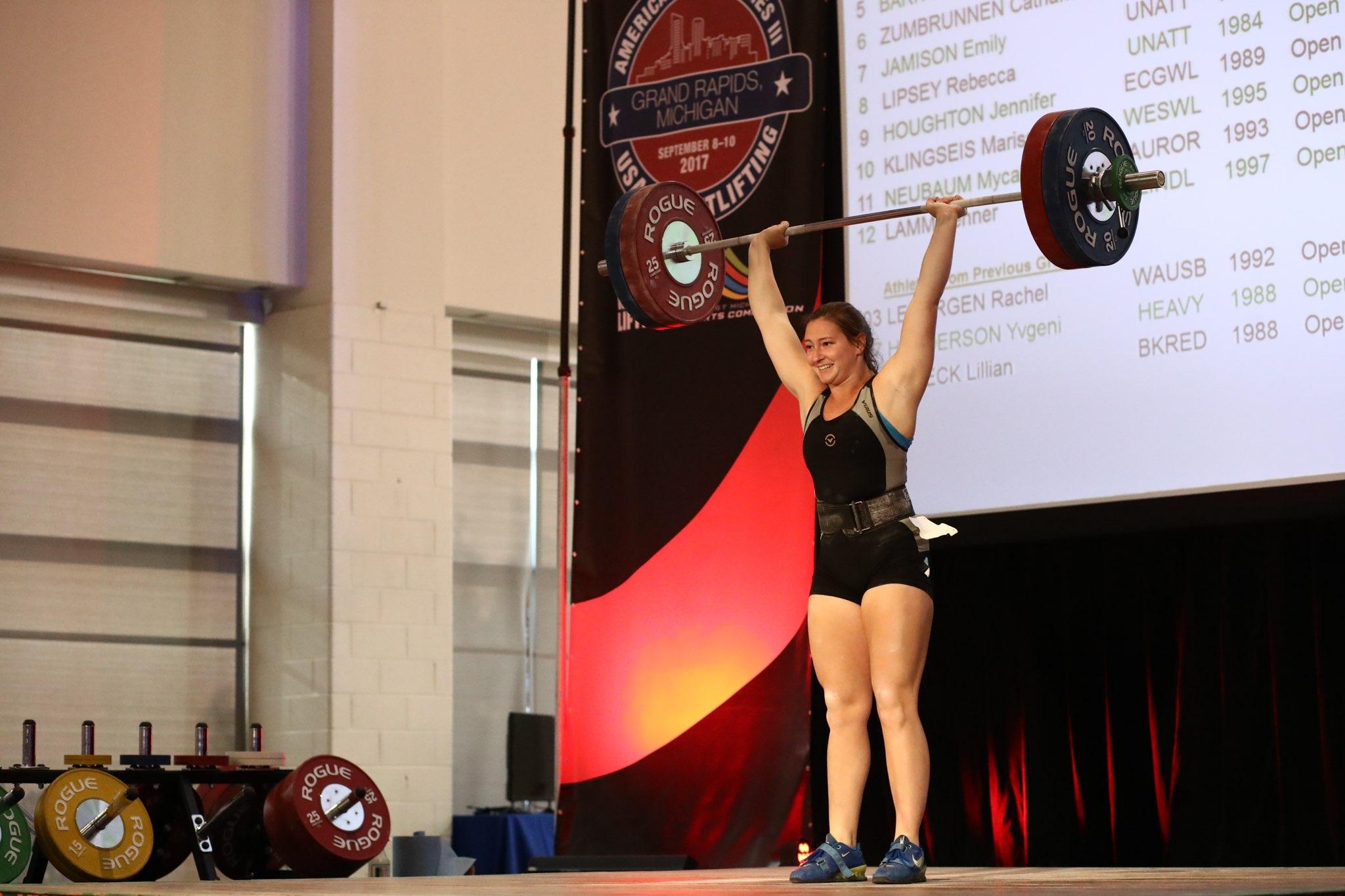 I’ve always loved athletics and sports, but it’s been a journey to understand how to best fuel my body. My athletic career began as a competitive gymnast when I was 6 years old. I played high school and travel soccer for 6 years. I had to stop gymnastics due to an injury and I stopped playing soccer after graduating high school.

But then I found CrossFit. CrossFit focuses on varied, high-intensity, functional movements that draw on exercises such as calisthenics, Olympic-style weightlifting, powerlifting, plyometric, rowing, aerobic exercise and running. I fell in love with CrossFit because it offered so much variety. It also heightened my love for lifting weights. I started Olympic lifting seriously in September of 2016 after attending a camp hosted by my coach Matt.

Learning the Olympic lifts really challenged me and I spent my first year getting familiar with the lifts. As I continued to grow in the sport, I found myself training more often and at a much higher level, which lead me to grow fatigued and exhausted much more quickly.

For those that are unaware, the Olympic lifts include: The snatch and the clean & jerk. In the snatch, the weightlifter lifts the barbell from the floor to overhead in a single movement. In the clean & jerk, the weightlifter lifts the barbell first from the floor to the shoulders (the clean) and then from the shoulders to overhead (the jerk).

In a competition, each weightlifter has three attempts in the snatch and three attempts in the clean & jerk. The weight of the best of each lifts is added to create the weightlifter’s total, and the best total wins.My second year of training really began to ramp up and I knew I needed to focus on my nutrition and sleep. When Coach Matt suggested working with a dietitian, I was reluctant; I had done different diet plans in the past that didn’t work for me. In the past I worked with a dietitian and I had to be highly restrictive as a competitive gymnast. Coach Matt set me up with a good friend of his, the sports dietitian for Eastern Michigan University- Allison Mankowski.

I assumed Allison would provide a strict macro list of all the things I could not eat. However, Allison gave me a variety of foods to fuel me for my sport! Allison asked me what I liked and didn’t like eating, and together we came up with a great plan that was realistic to fuel my body and performance. I was very excited that she encouraged me to drink chocolate milk after my lifts. I LOVE CHOCOLATE MILK!

Now, the first thing I do when I get home from training is to grab a giant glass of chocolate milk. It really is delicious and offers exactly what I need to recover quickly. I push my body and muscles really hard so I need something that will help me grow. Chocolate milk provides me protein to repair my exhausted muscles and carbohydrates to refuel my body. I can’t get enough chocolate milk!!

Too many people get too wrapped up in the nitty-gritty details of nutrition and forget to practice the basics. I’m a successful competitive weight lifter because I train hard and eat according to my training demands. Nutrition is so important for performance and I can’t stress enough that eating the right foods can help you be the best athlete!

My dietitian and coach have truly helped me understand the valuable role nutrition and sleep play in my performance.

To learn more about refueling with chocolate milk, click here. 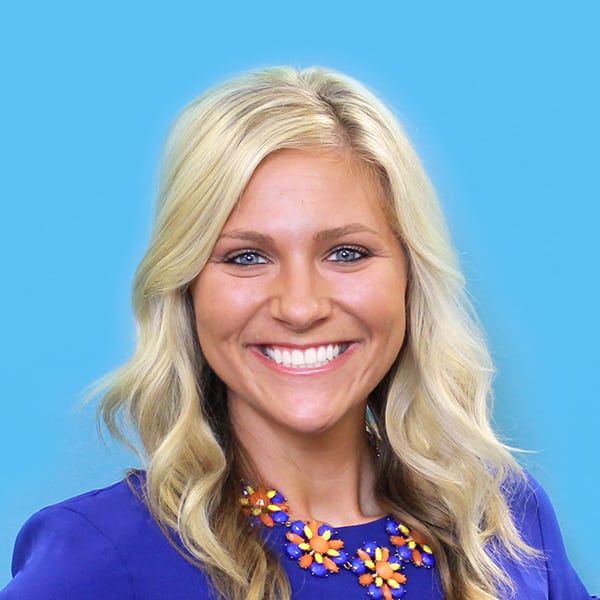 Wendi Irlbeck, MS, RDN is a sports nutrition specialist and fitness professional at Milk Means More. Wendi earned her bachelor’s degree in health wellness and fitness and her master’s degree in food and nutritional sciences from the University of Wisconsin-Stout. Between her undergraduate and graduate studies, Wendi worked as a certified personal trainer, health coach and fitness professional in various health facilitates and corporate wellness organizations. As a sports dietitian, she utilizes her expertise and diverse background to help educate and empower not only student athletes, but coaches on proper fueling for health and exercise performance. Wendi is a former collegiate softball pitcher who enjoys running, sport science, weight lifting and exploring the great outdoors.