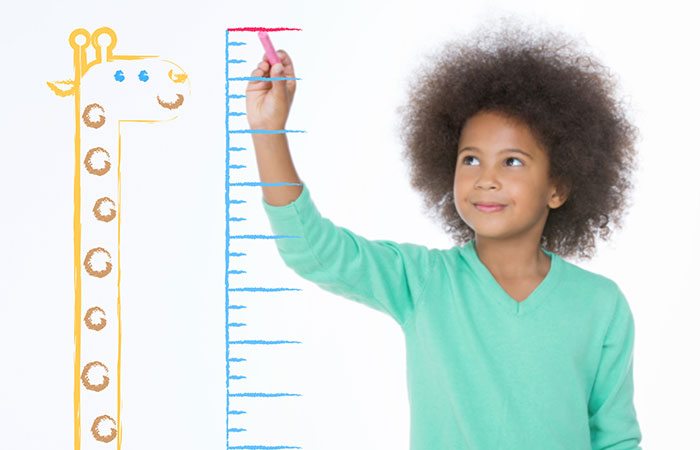 Good nutrition, including consumption of cow’s milk, is positively associated with children’s growth and development. Yet, some parents are replacing cow’s milk in their young children’s diets with non-dairy or plant-based beverages such as almond, soy, rice, or other “milk” alternatives. Two new studies suggest that parents should not assume that non-dairy “milks” are a healthy alternative to cow’s milk for young children.

Concern that the inappropriate substitution of cow’s milk with non-dairy “milks” could result in nutritional shortcomings in children led to a review comparing the nutrient content of non-dairy “milks” to cow’s milk and to nutrient recommendations for toddlers (1-3 years) and young children (4-6 years). The findings, published in the Journal of Pediatric Gastroenterology and Nutrition, showed that non-dairy or plant-based “milk” beverages vary in their nutritional profile and cannot be considered nutritionally equivalent to cow’s milk.

So how do cow’s milk and non-dairy “milks” compare?

Overall Nutrition: All cow’s milk, regardless of fat level and whether flavored or not,  contains nine essential nutrients, including high-quality protein and calcium among other nutrients that support children’s growth and development. In contrast, non-dairy “milks”  have fewer nutrients in variable amounts, depending on the specific product. Although non-dairy “milks” are often fortified with some nutrients, the bioavailability of these nutrients is unknown.

Protein: Protein content and quality are higher in cow’s milk than in nearly all non-dairy “milks.” The high-quality protein in cow’s milk provides all the essential amino acids in the right amounts the body needs to build new protein.

Calcium: Cow’s milk is naturally one of the best sources of calcium because of its content and bioavailability. Calcium is an essential nutrient for building bones and teeth. While most non-dairy “milk” beverages are fortified with calcium, it’s generally not as well absorbed as the calcium found naturally in cow’s milk.

Recognizing that non-dairy “milks” are not nutritionally equivalent to cow’s milk, researchers questioned their effect on children’s height, which is an indicator of overall nutritional status and development. To help answer this question, a first-ever observational study involving more than 5,000 healthy Canadian children aged 2 to 6 years compared the height of children drinking non-dairy “milk” alternatives with that of their peers who consumed cow’s milk.

Consuming cow’s milk was associated with a small increase in children’s height, a finding supporting earlier investigations. In contrast, the researchers found a dose-dependent association between consumption of non-dairy “milks” and lower height. It’s important to recognize that both genetics and environmental factors, such as diet, influence an individual’s height. Recognizing some limitations in their study design, the researchers call for further investigation of the effect of non-dairy “milks” on children’s height. 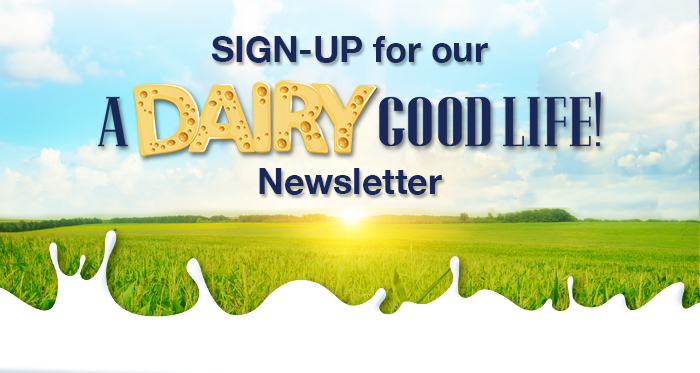 Parents and other care providers are encouraged to make cow’s milk a regular part of healthy eating patterns to support children’s growth, unless there is a medical reason not to do so. Cow’s milk is the preferred beverage for children recommended by many health professional organizations, including the American Academy of Pediatrics, the Centers for Disease Control, and the U.S. Department of Agriculture. Non-dairy “milk” beverages “should not be considered a nutritional substitute for cow’s milk” until more research is conducted to establish their nutrient quality and bioavailability, state researchers from the University at Buffalo.

For more information about the nutritional profile of non-dairy “milk” alternatives compared to cow’s milk, refer to “Cow’s Milk. The Natural Choice.”