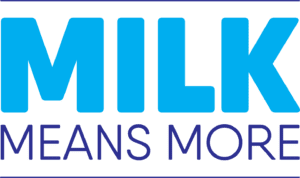 b. By mail. Any eligible participant may enter the Promotion via U.S. mail by sending a 3” x 5” card with his or her name, address, daytime and evening telephone number, and email address, in a standard business-size envelope, postmarked no later than 11:59 PM ET on the last day of the Promotion Period (July 15, 2022) and received no later than July 17, 2022 at 5:00 PM ET, to: United Dairy Industry of Michigan, ATTN: Allie Pazera, A “Dairy” Great Summer Sweepstakes, 2163 Jolly Road, Okemos, MI 48864.  Only one (1) handwritten entry per envelope. Sponsor is not responsible for lost, late, incomplete, invalid, unintelligible or misdirected entries, which will be disqualified.

Only one (1) entry per participant during the Promotion Period above. Entries become the property of Sponsor.